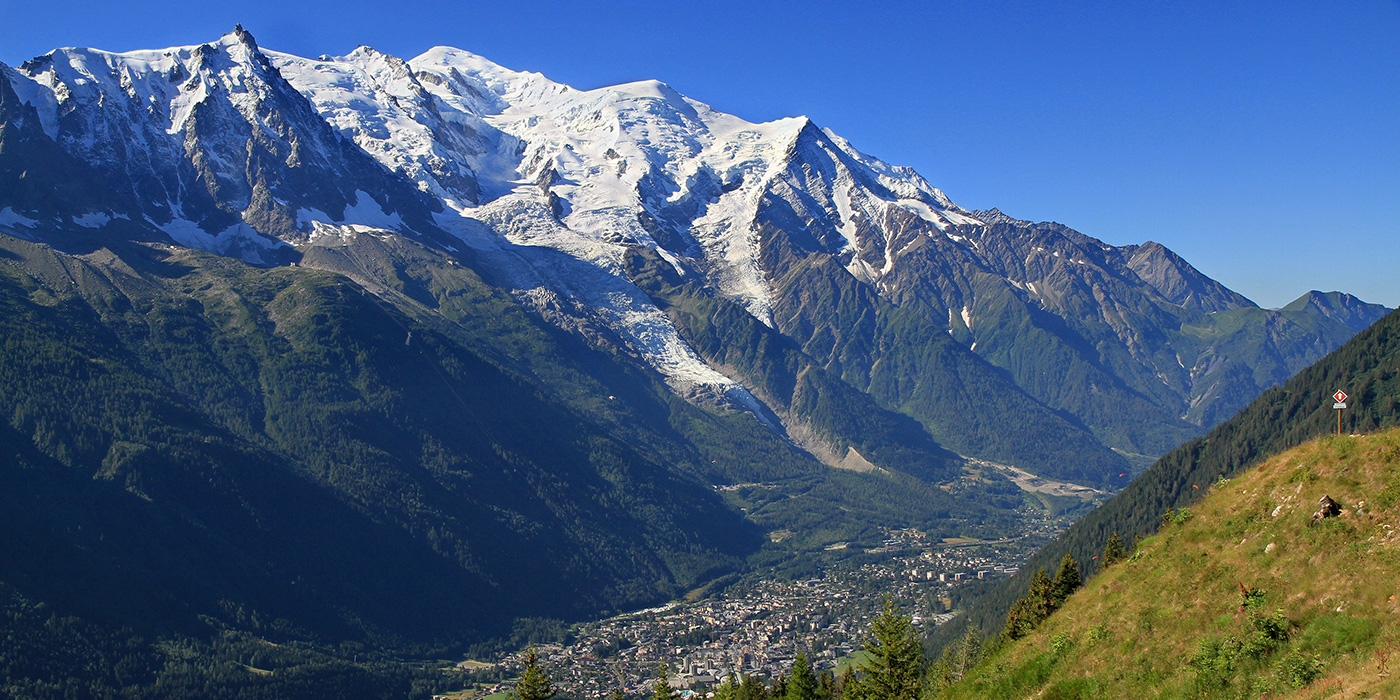 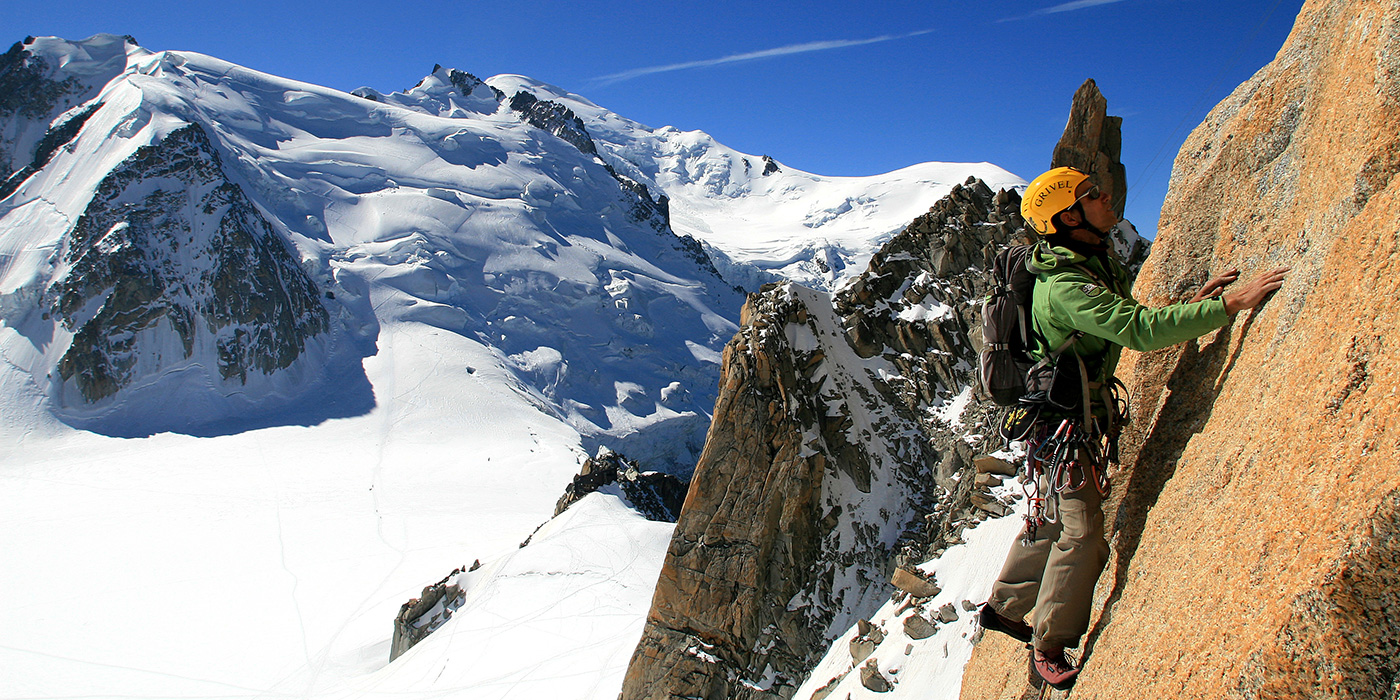 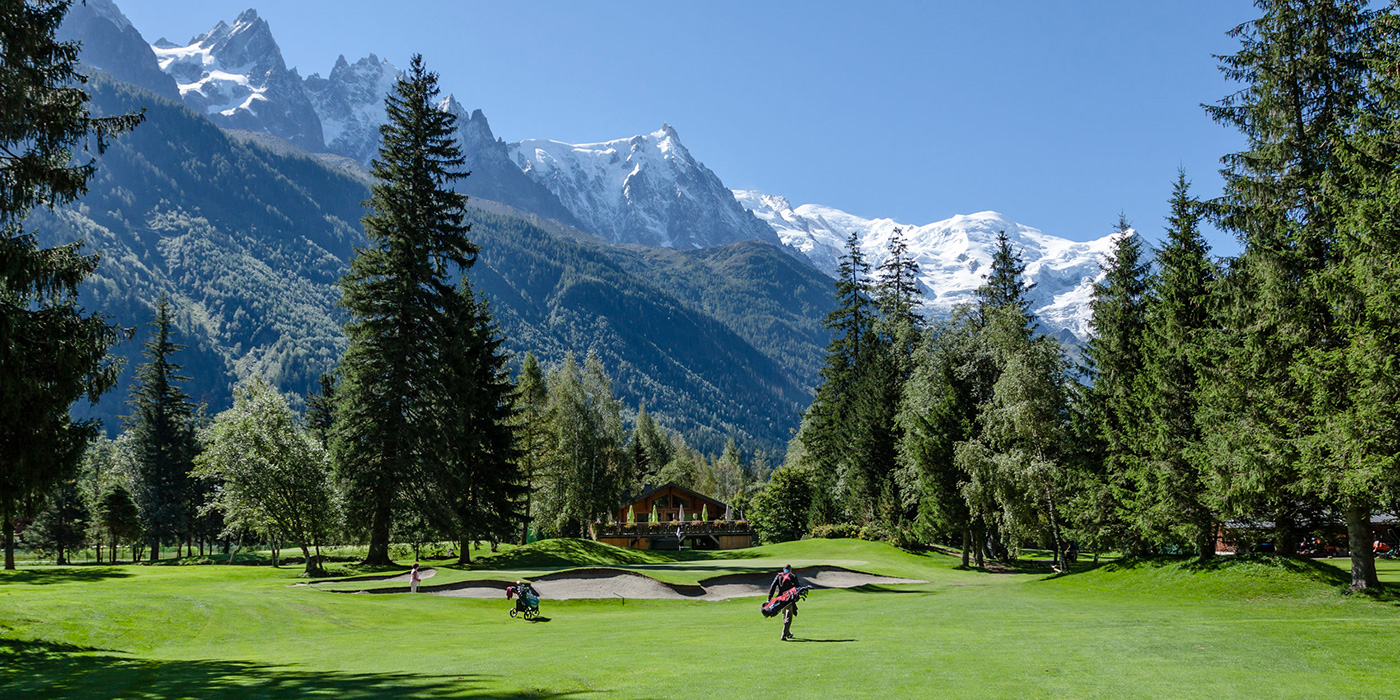 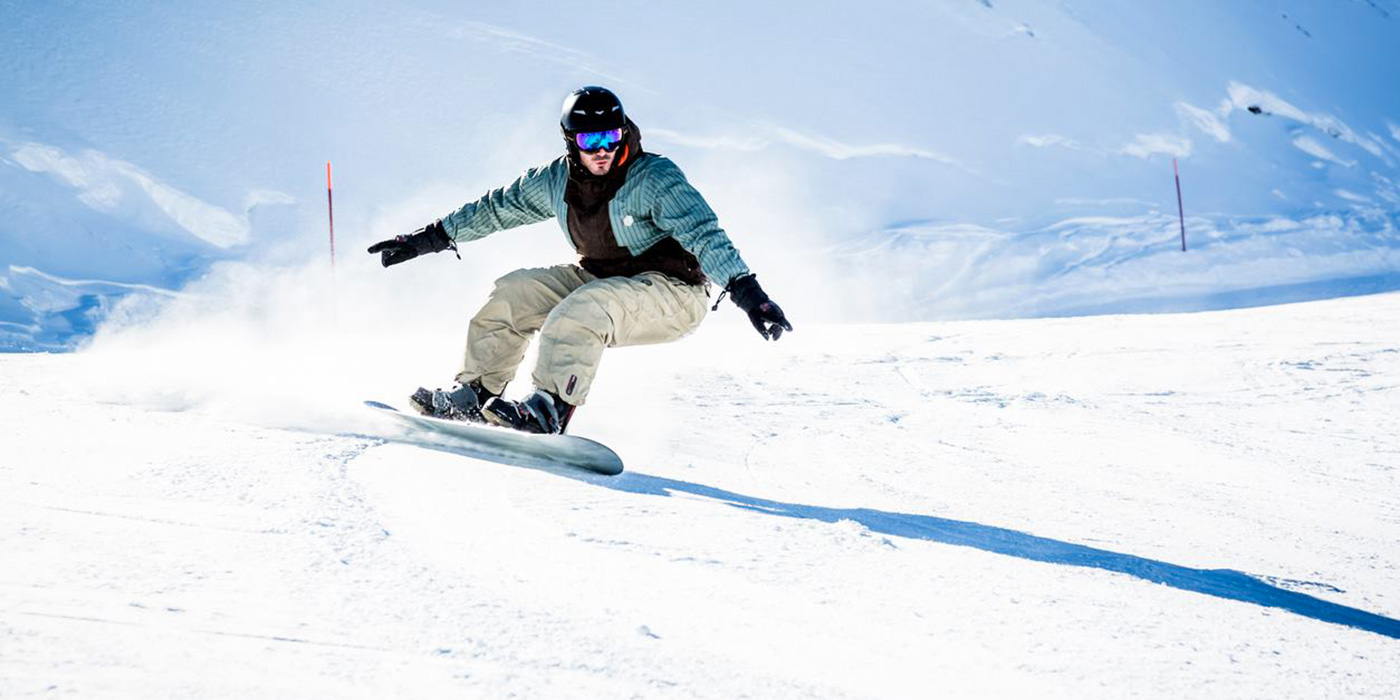 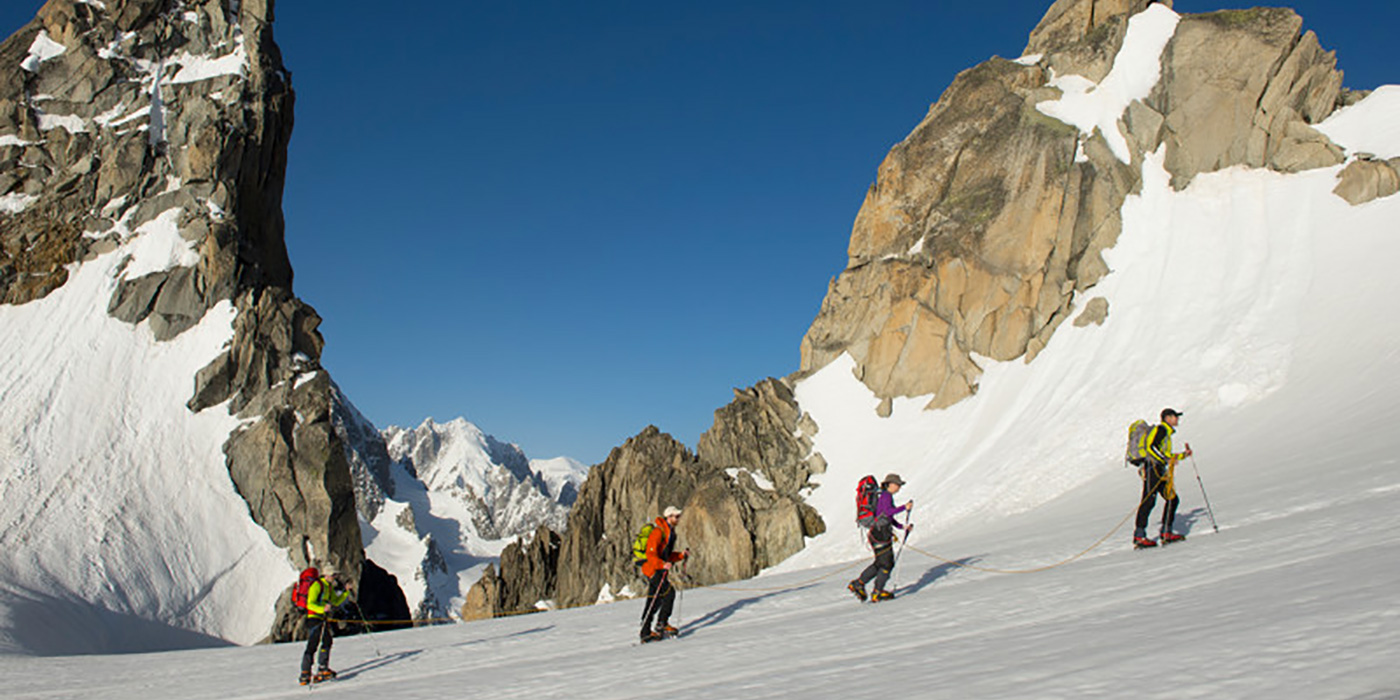 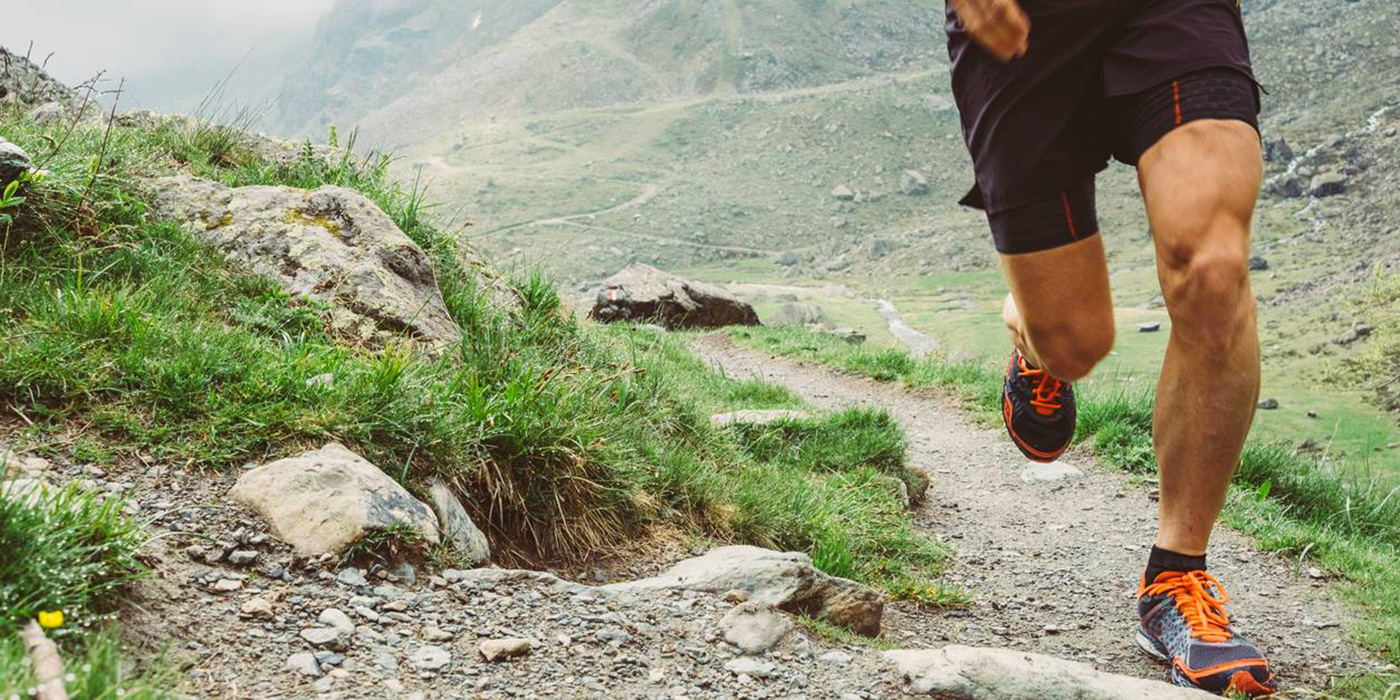 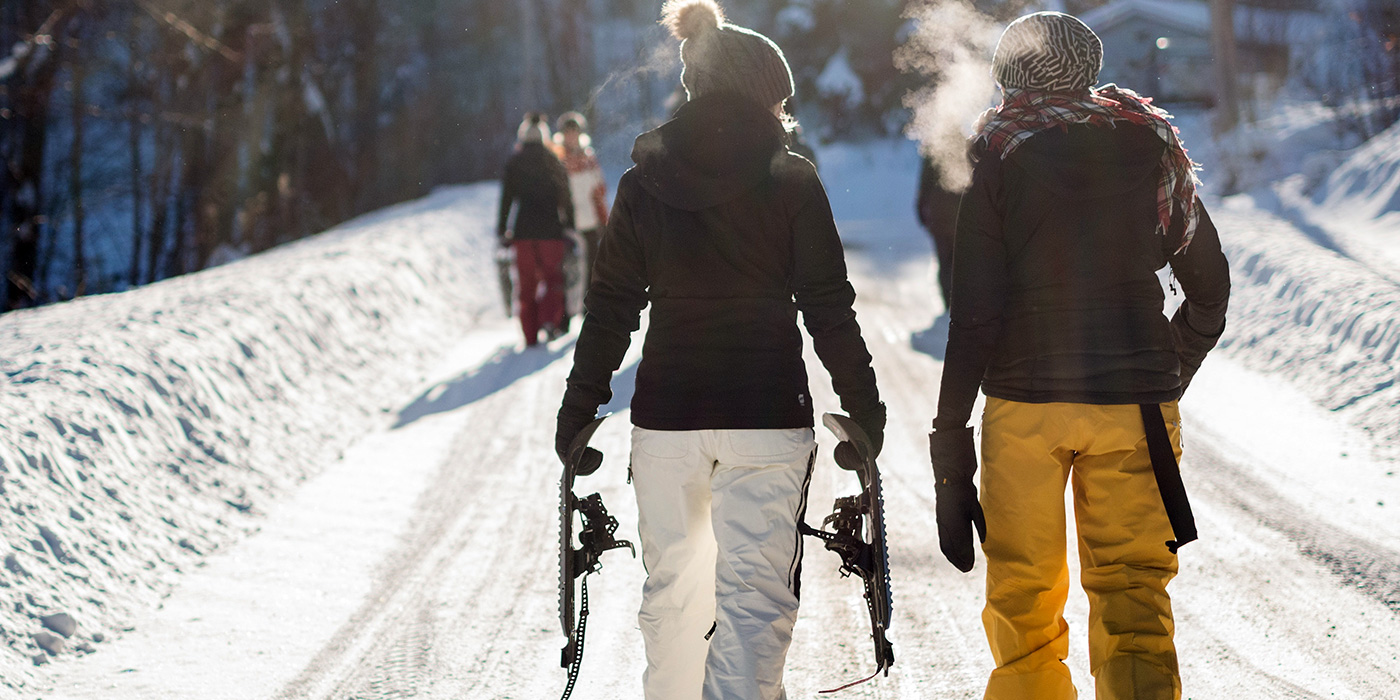 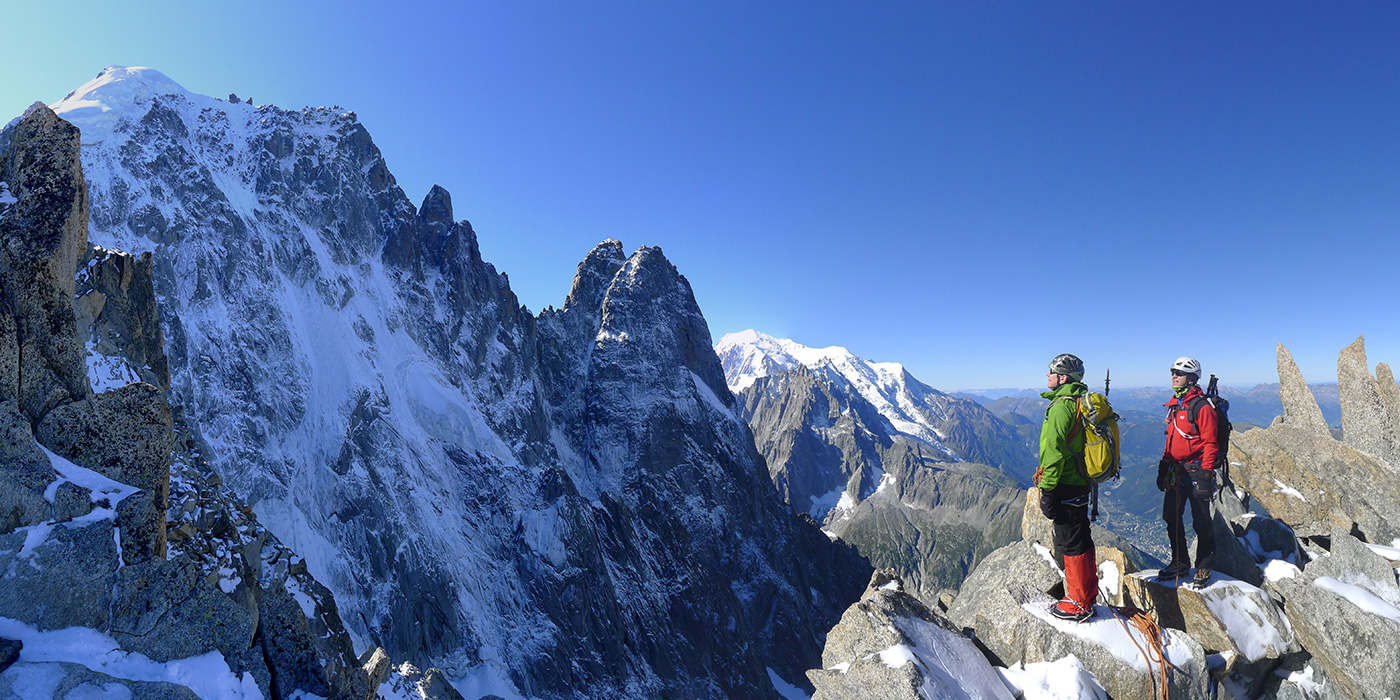 the third most visited natural site in the world.

Chamonix, the world capital of skiing and mountaineering, is a mythical place for the practice of winter sports.

In April 1860, the city of Chamonix became French and a road was built between Chamonix, Sallanches and Geneva in order to allow the visit of Napoleon III.
On August 29, 1879, Jean Charlet-Straton, Frédéric Folliguet and Prosper Payot  climbed the summit of Petit Dru (altitude of 3,733 meter) for the first time. In 1890, a laboratory was built 300 meters away from the summit of Mont Blanc by Professor Joseph Vallot ( A street in downtown Chamonix bears his name).

The French Alpine Club was born in 1906 and Chamonix became one of the first winter sports resorts hosting the first Olympic Winter Games in 1924.

Chamonix owns one of the highest cable cars in the world: the Aiguille du Midi cable car, which rises at 3777 meters altitude where you can board the Panoramic Mont-Blanc cable car to get to Helbronner point. As well, there are other cable cars:  Planpraz, Brévent, la Flégère, Lognan and Grands-Montets, and le Tour and les, Chosalets, les Bossons and les Planards chair lifts.